6 months ago
What Is Build Management In The Software Development Process? 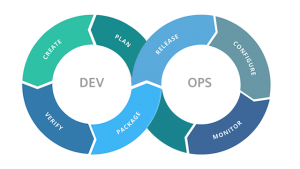